Cards to improve communication and confidence

Cards to improve communication and confidence

The pack comes in six sections:

• Is this assertive, passive or aggressive? (Examples of different behaviours and beliefs)
• Give an example of… (Participants reflect on their own experiences to explore assertiveness issues)
• Change this to being assertive (Changing passive and aggressive body language and response to assertive ones)
• Discussion cards (To get participants thinking about ideas behind assertiveness and motivations for becoming more assertive)
• When could you use this strategy? (Practical suggestions for becoming more assertive)
• Situation cards: being assertive (Asking for ideas of an assertive response in different scenarios).

78 cards plus instructions and ideas, boxed. 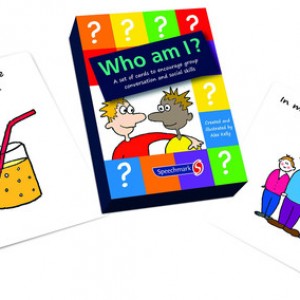 Who Am I? from Talkabout 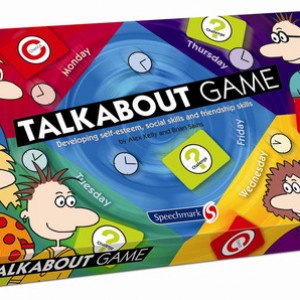 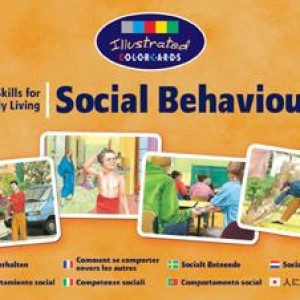 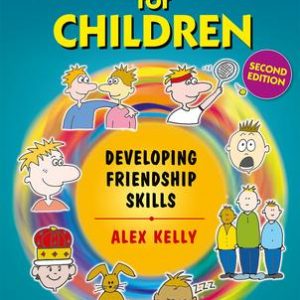 Please send us an email and we'll get back to you.